Zadar is an ancient city, built in the center of the Croatian Adriatic, full of historical and cultural monuments. It is three thousand years old, a city of old, tumultuous and dynamic history, often destructed, looted, devastated, every time emerging from the ruins stronger, richer and more beautiful. Zadar appeared for the first time in history in the 4th century B.C. as a settlement of the Illyrian tribe of Liburnians – the name Jader was mentioned, and through history it changed into Idassa (Greek source), Jadera (Roman source), Diadora, Zara (during Venetian rule and later Italian) up to today’s name of Zadar.

Zadar is a city rich in spirutual and material culture, as well as in a touristic identity created in the present. It was created around the Roman forum, a city inside well-kept walls, a city of old Croatian monuments. Full of archieves, museums and libraries, it is the keeper of literary and musical treasure, it is the city inside with the oldest University among Croatians (1396). It was long ago the place where the first Croatian novel and the first newspapers in the Croatian language were created. It is protected by four guardian saints: Zoilo, Simeon, Grisogone and Anastasia. 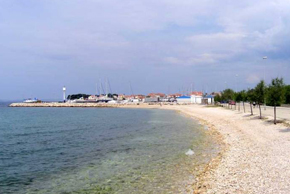 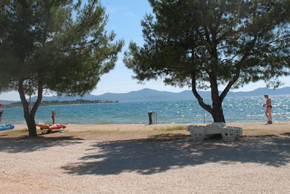 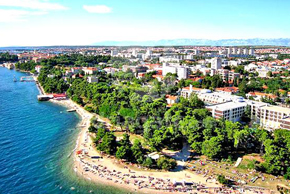 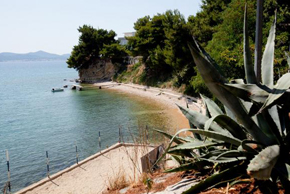 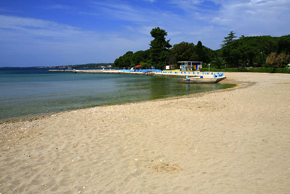 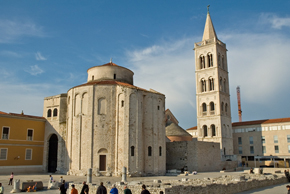 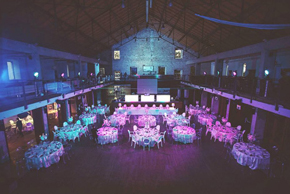 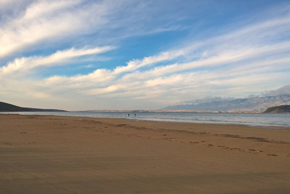 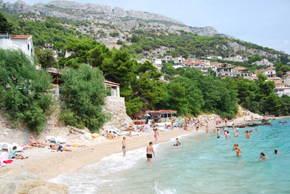 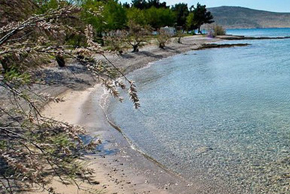 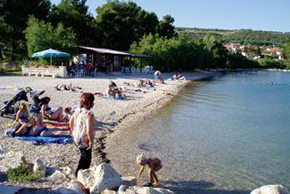 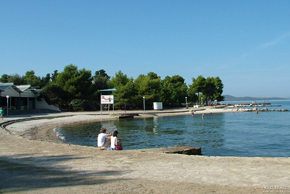 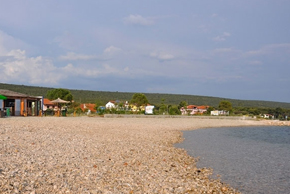 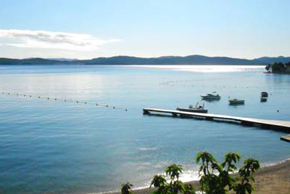