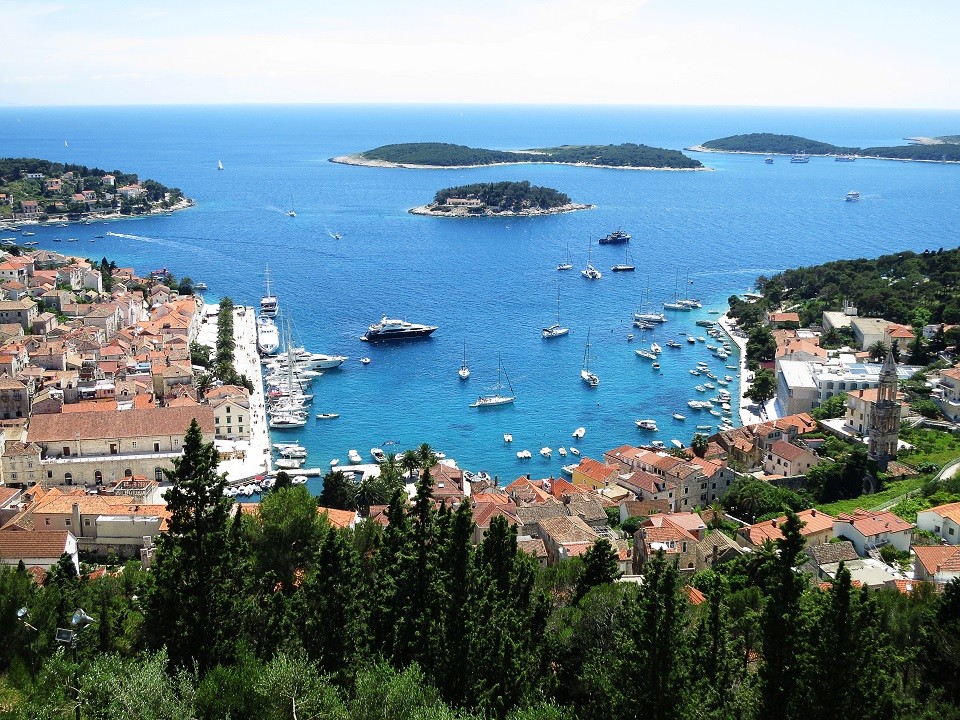 Croatia has so much to offer those looking for heaps of culture, old world romance and breathtaking coastal views. Hvar is one of the most romantic places on the planet, and it is no secret that the Hvar wedding is one of the most luxurious weddings in Croatia.
One of over 1500 islands in Croatia, Hvar is a Croatian island in the Adriatic Sea, located off the Dalmatian coast, lying between the islands of Brač, Vis and Korčula. Approximately 68 km (42.25 mi) long, with a high east-west ridge of Mesozoic limestone and dolomite, the island of Hvar is unusual in the area for having a large fertile coastal plain, and fresh water springs. Its hillsides are covered in pine forests, with vineyards, olive groves, fruit orchards and lavender fields in the agricultural areas. The climate is characterized by mild winters, and warm summers with many hours of sunshine. The island has 11,103 residents, making it the 4th most populated of the Croatian islands.
You will absolutely love the city of Hvar! Voted as one of the ten most beautiful islands in the world, the island of Hvar is an unforgettable attraction with its historical Venetian palaces, fine local restaurants, hippest bars and night clubs.
With an average of 7.7 sunshine hours per day, Hvar is the most sunny island on the Croatian coast and that’s how it earned its nickname „the island of the sun“.
Hvar Town may be the most stunning town on the island but Stari Grad, the oldest village on the island, and Jelsa, as well as a smattering of small villages, dotting the coast or nestled in the lush interior are well worth a visit.

The main street is the wide promenade that runs along the harbor, where you will find the most important sights. Some hotels are just along this stretch while others are north-west of the town centre. The most popular beaches are on the Paklina islands connected with regular taxi boats leaving in front of Arsenal /built in 1611/ to the islands Jerolim and Stipanska.
Explore the chic korzo (stroll) that rules Hvar town at night. Right on the harbor, Carpe Diem cafe/club is situated and its after beach parties are famous. Summer, beautiful people, few cocktails and soon you’ll find yourself doing something tomorrow you’ll rather forget.
It is a place to see and to be seen.

For more information about planing your dream wedding on Hvar, contact us! 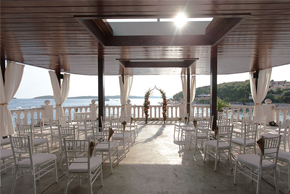 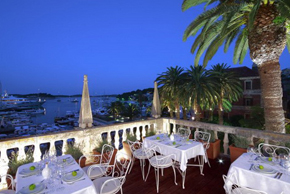 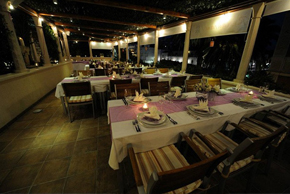 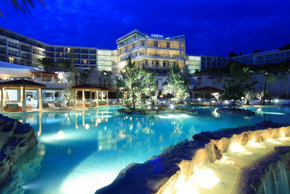 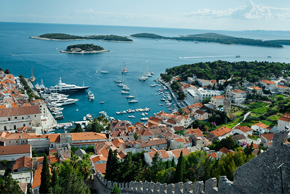 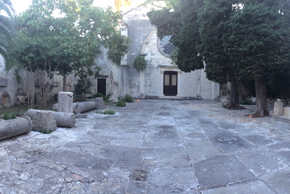 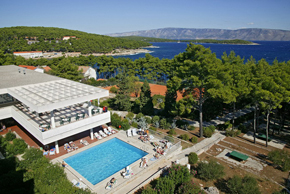 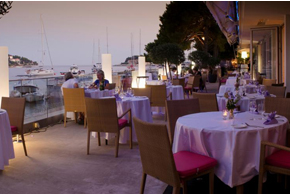 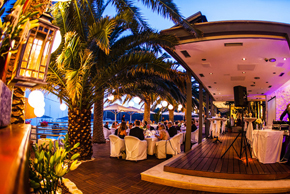 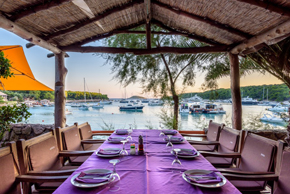 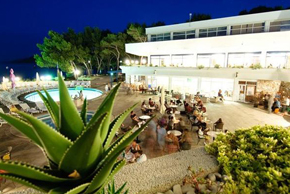