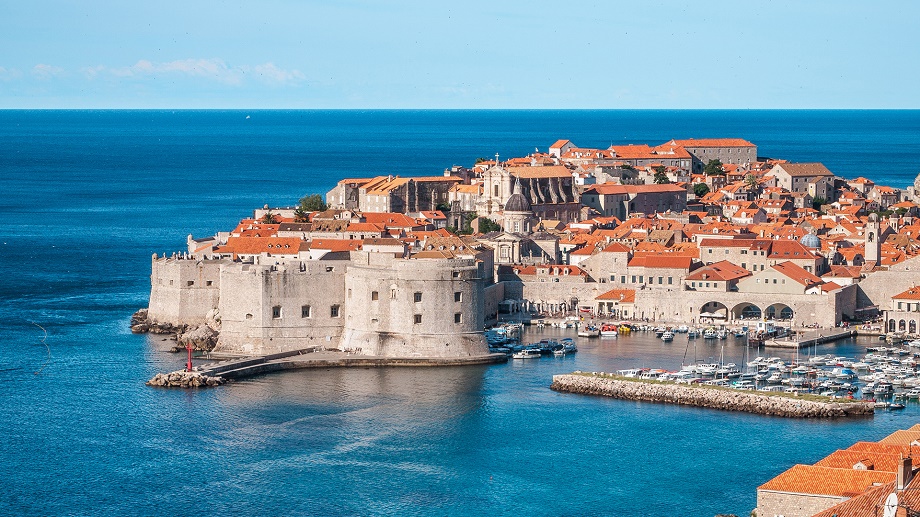 Getting married in Dubrovnik, one of the most beautiful places in the world, is all about romance.

Dubrovnik is a Croatian city on the Adriatic Sea, in the region of Dalmatia. It is one of the most prominent tourist destinations in the Mediterranean, a seaport and the centre of Dubrovnik-Neretva County. Its total population is 42,615 (census 2011). In 1979, the city of Dubrovnik joined the UNESCO list of World Heritage Sites. Dubrovnik is among the 10 best medieval walled cities in the world. Few of Dubrovnik’s Renaissance buildings survived the earthquake of 1667 but fortunately enough remained to give an idea of the city’s architectural heritage.

A feature of Dubrovnik is its walls that run almost 2 km (1.24 mi) around the city. The walls run from four to six meters (13.2 to 19.8 feet) thick on the landward side but are much thinner on the seaward side. The system of turrets and towers were intended to protect the vulnerable city .

The wedding in the heart of the town next to the splendour baroque St Vlaho Church, Sponza Palace, Revelin Fortress or next to the sea on the Buze bara cliffs, Duke’s castle, St Ivan Fortress, staircase in front of the Dominican Monastery or wedding under the sky on a city beach or beautiful hotels, weddings on romantic sailboats, Lokrum…

Any location in Dubrovnik you have chosen for your wedding will be original and to remember. 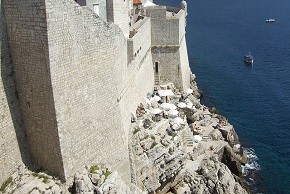 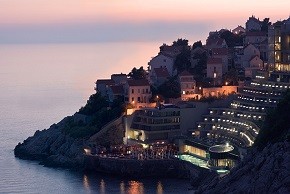 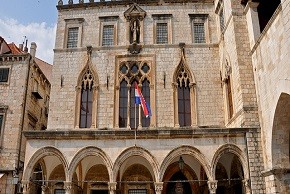 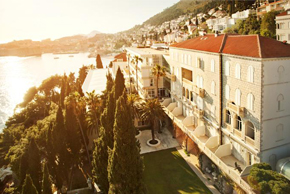 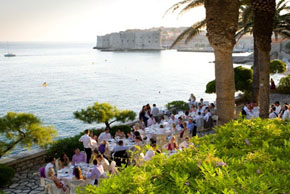 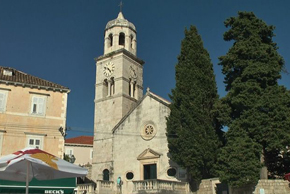 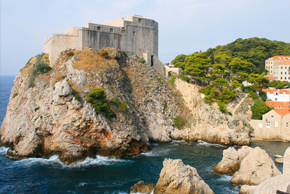 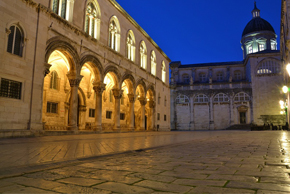 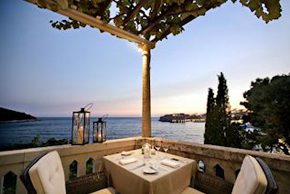 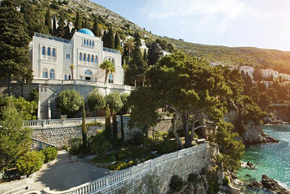 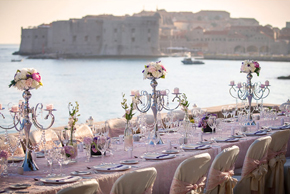 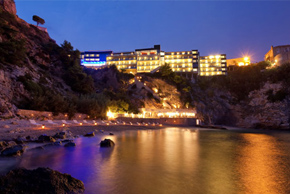 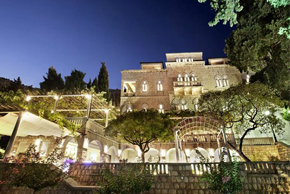 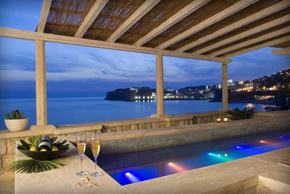 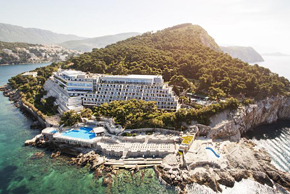 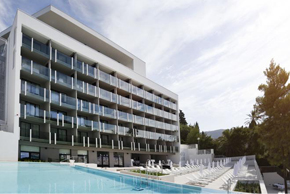 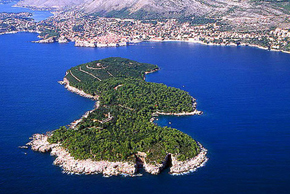 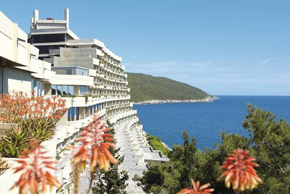 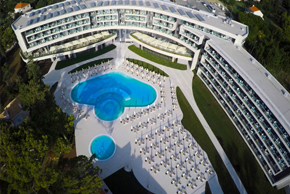 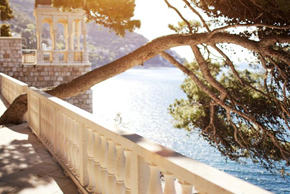 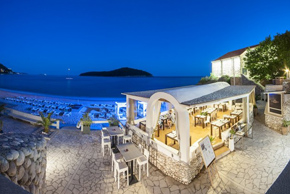