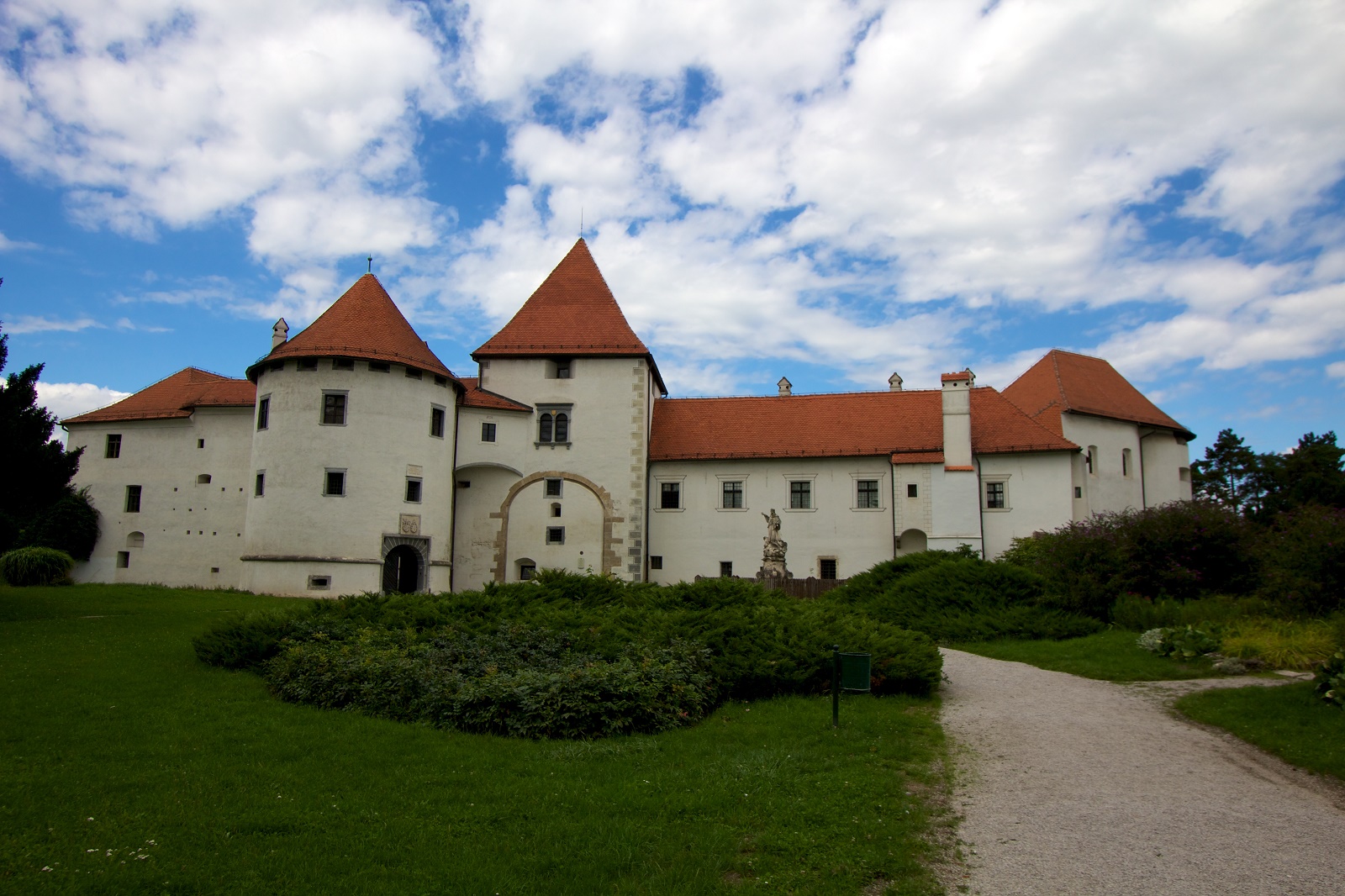 Since its creation, until today, Varazdin has always been a city which his residents liked and his guests admired and praised him.
The City of Varaždin is located in the North of Croatia on the southern bank of the River Drava. The City is at an altitude between 169 and 173 meters. Varaždin is located at 16° 20’16” east longitude, and 46° 18’30” north latitude. The average annual temperature is 10° C, and the average humidity is 78%.
The city lies along the Drava River on a fertile alluvial plain that slopes towards the River Drava from the southwest to the northeast. The plain slightly elevates in Haloze and Varaždin – Toplice Hills. This creates a region defined by natural borders located at the crossroads of Styria, Međimurje, Zagorje and upper Drava Valley.

Varaždin has approximately 50,000 inhabitants, and is the cultural, educational, economic, sporting and tourist center of Northwestern Croatia. It holds 11 ‘Green Flowers’, the national awards for the most ordered city of inland Croatia.

We believe that and those who visit only once it always come back.